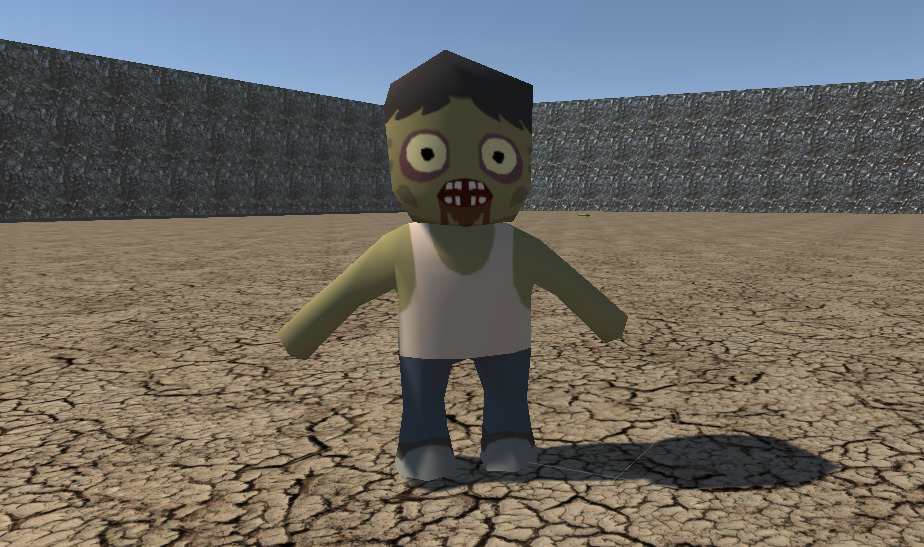 So before you can start making a game, ideally you need to have an idea of what type of game you are going to make. Will it be some form of shooter? A puzzle game? A creative builder/construction style game? What about the perspective the player will have to interact with the game.

Then there is the isometric thirdperson view…

What about VR and AR?

So what sort of game do I want to make

I sat down with some paper, a pencil and a complete lack of any cohesive thought.

After staring at the blank sheet for about 10 minutes, then went to make lunch. I had no idea what sort of game I wanted to make, and therefore no idea where to start.

I knew I wanted AI enemies as one of the mechanics. I enjoy playing games where the challenge is increased by having to account for AI behaviour and the penalty for failure. This meant that I needed to implement some enemy models, and their behaviour. A few video tutorials on AI movement and Unitys NavMesh, and I decided I wanted a game where I would fight my way through some AI zombies to achieve some sort of goal.

So fighting zombies, how am I going to achieve this. Well we have 2 classic mechanics that work in a lot of games; shoot them with a gun or hit them with a melee weapon.

But I dont just want the zombies to move about in some form of predefined pattern. I also want them to be able to “spot” the player and give chase…

So now we have a basic list of mechanics/functions we want to create to get our game going (in no specific order);

Exciting stuff. Lets get started and create one of these functions…